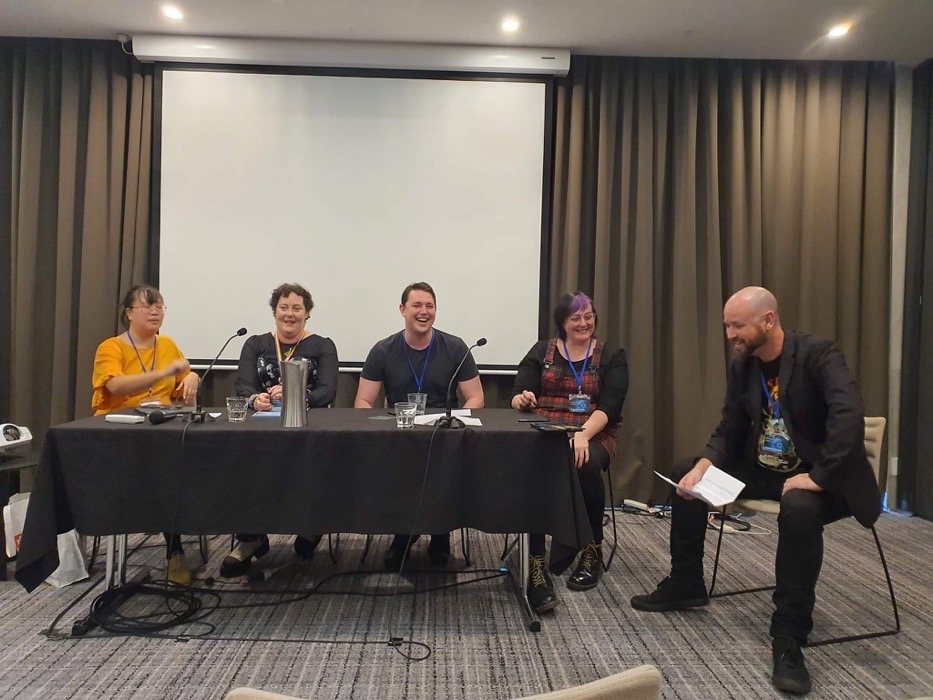 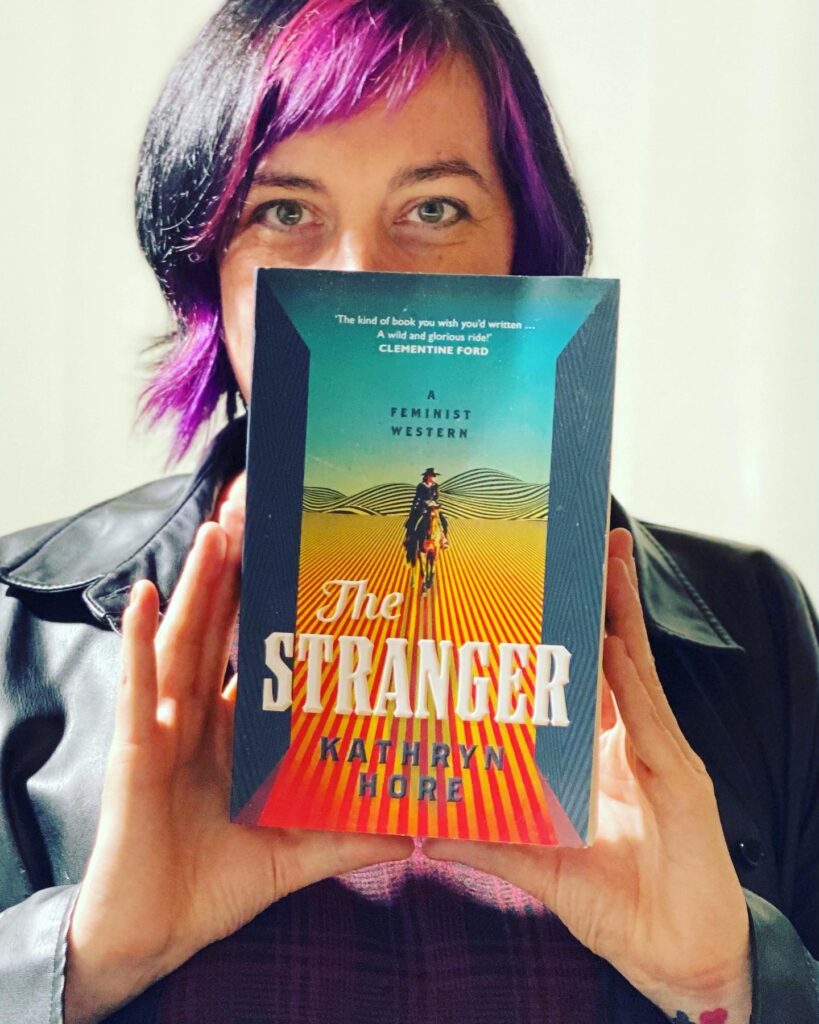 My author copies of The Stranger have arrived! 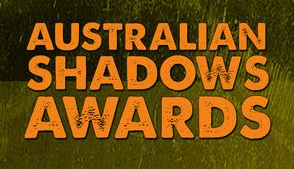 The winners of the Australian Shadows Awards for works published in 2020 have been announced! I was convenor of the Poetry judging panel this year. After having served my time on the short stories judging panel for the last couple of years, with over a hundred entries a year in that category, poetry was a different […] 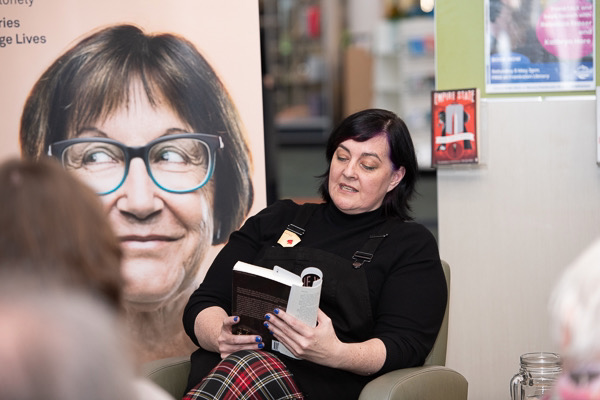 The Wildcard has been launched! In early May, I had the absolute pleasure of launching The Wildcard, as part of the FrankTalks literary talk series down at Frankston Library.  It was a co-launch with friend and fellow IFWG author, Rebecca Fraser, who was launching her dark and disturbing short story collection, Coralesque. Emceed by the […] 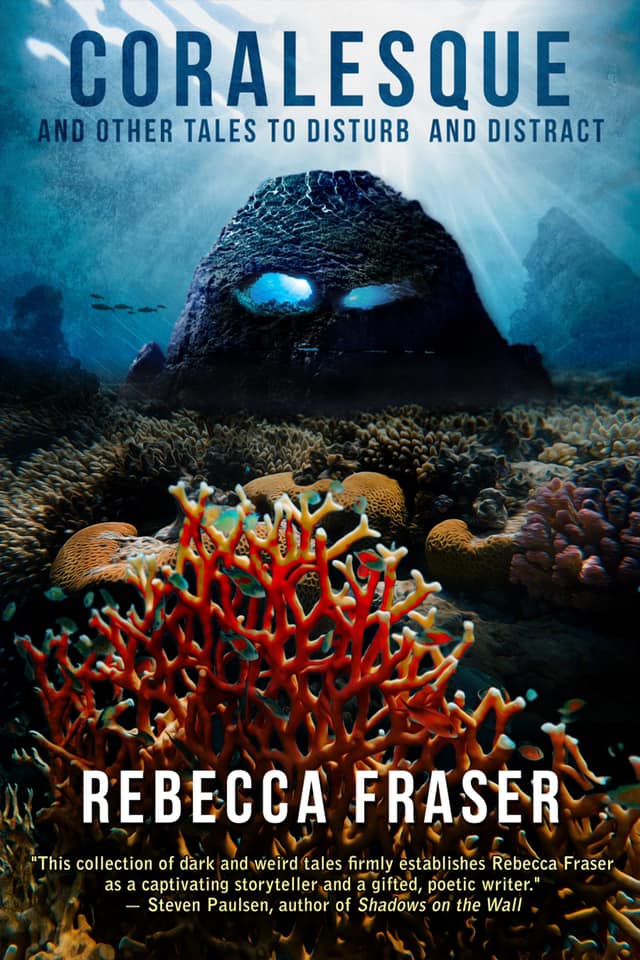 Reading Rec: Bowl the Maidens Over 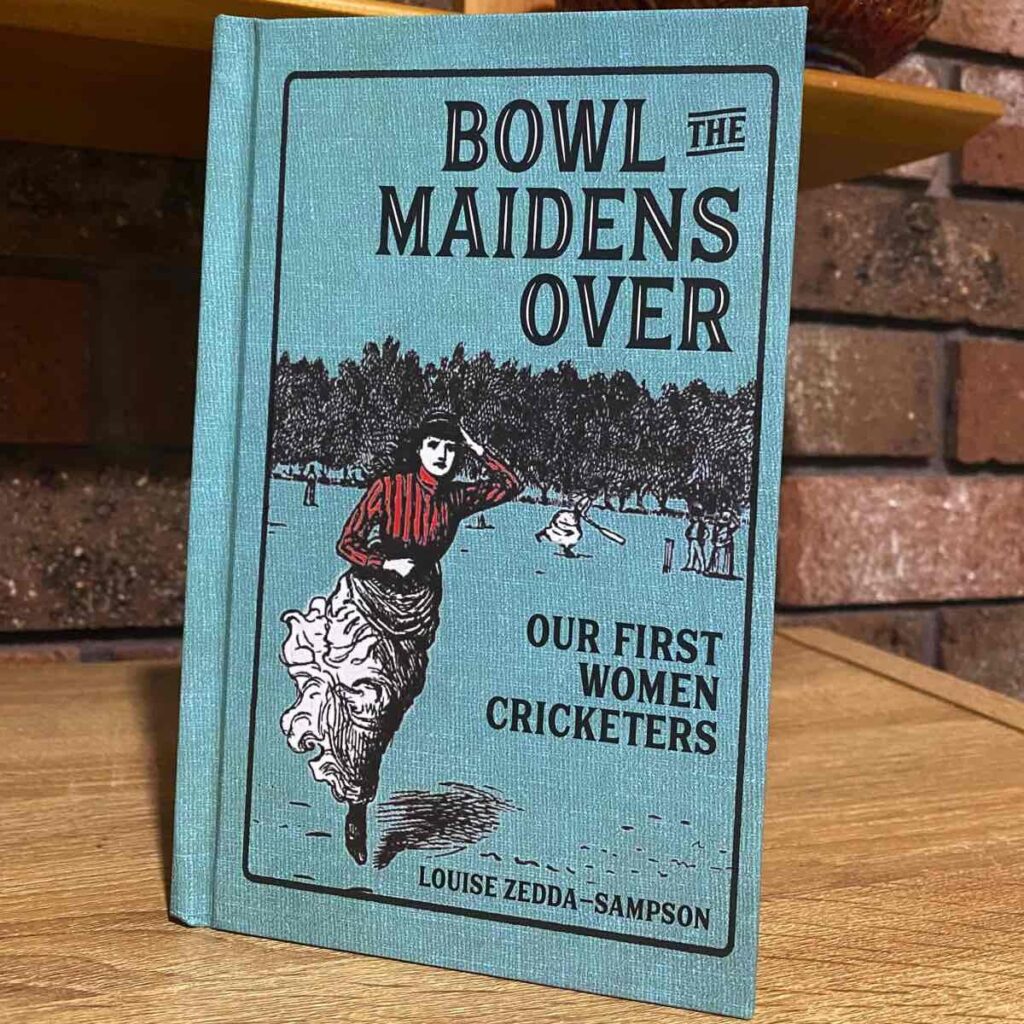 Look at this thing of beauty. Bowl the Maidens Over is the recent release from writer and researcher Louise Zedda-Sampson, and it’s a wonderful book I absolutely recommend if you’re into history, sport, women’s history, cricket, or just little known historical tales very well told.  It’s the story of the first women’s cricket games in Victoria, […]

Continuum 15, it was grand 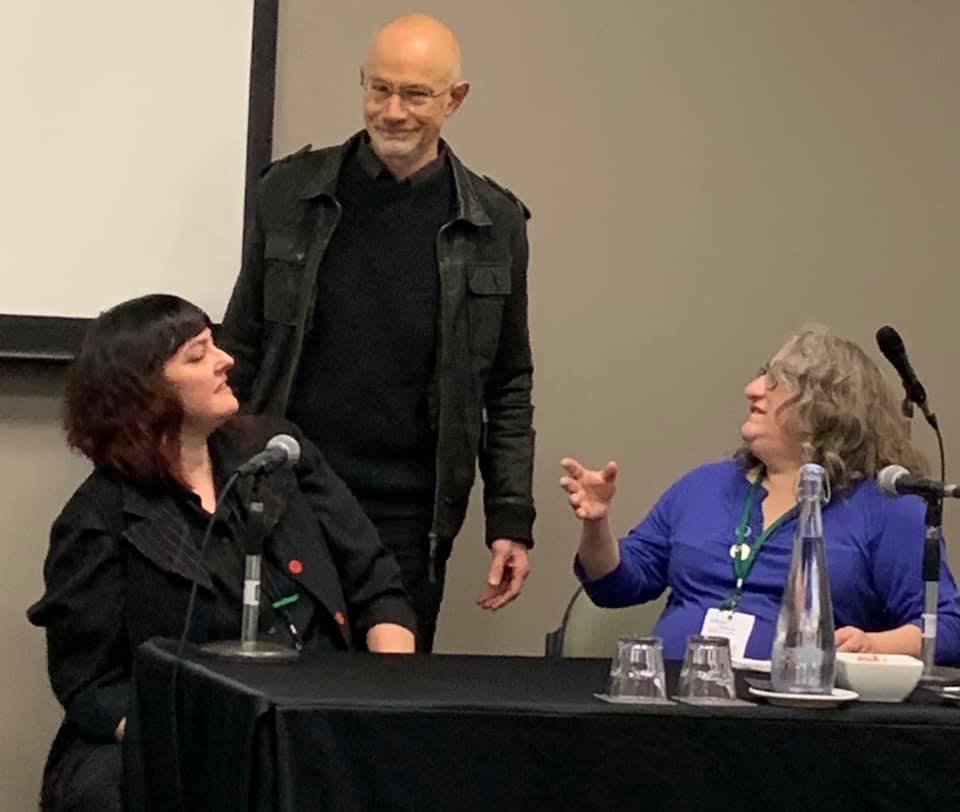 So I attended Continuum 15 in fine old Melbourne Town last weekend. For three days I watched, listened, pitched, panelled, talked, laughed, admired, caught up with old friends, made new ones, met a huge number of very lovely people, and drank way too much wine. I went with a certain agenda – to pitch my […] 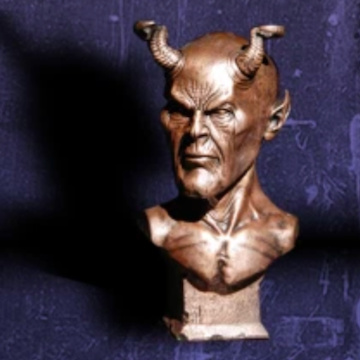 For those of you who couldn’t be at Continuum 15 to see the Australian Shadows Awards winners announcements last Saturday, you missed a grand night 🙂 Here is the full list of winners – but first, a pic of the wonderful Silvia Brown, this year’s convener and MC of the awards, presenting the winner of […] 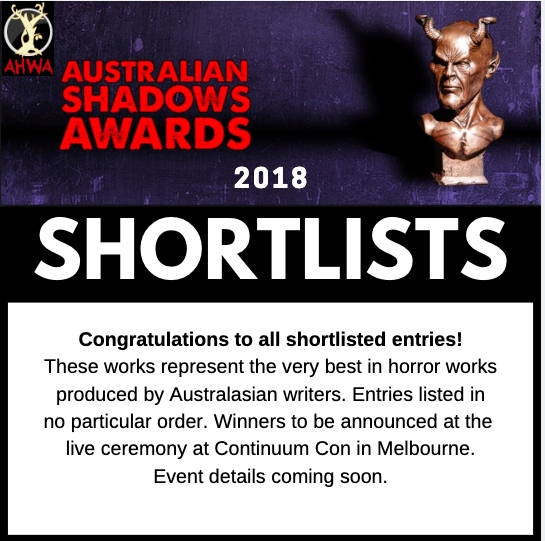 Hey folks, the shortlists are announced for the Australian Shadows Awards and it’s a stellar lineup. I don’t have anything shortlisted, I didn’t enter this year because I’m on the judging panel 😀 And I’ve had a seriously amazing time reading some of the best Australasian horror short stories produced in 2018. It was an […] 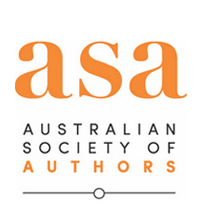 So, this happened: Winners Announced for the ASA and Copyright Agency Writers’ and Illustrators’ Mentorship Program 2019 I’m just a massive bit excited, as you might expect. I’ve been awarded the mentorship for a YA manuscript I currently have in development – a Western, that’s also speculative fiction, but still mostly Western. SpecFic and Westerns […]